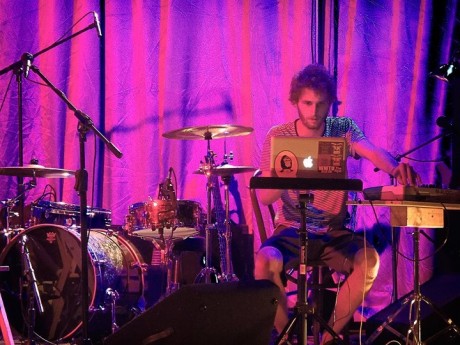 The Ultimate Audio Book – East of the Sun, West of the Moon

Music composition for this children’s story which was adapted to a script and performed live by actors at Michigan Technological University. The Ultimate Audio Book also toured a string of local high schools and was presented at KCACTF in 2010. The Sound Design for East of the Sun was done by Alex Palma.

Video from Oliver Boulton in which he destroys a typeface. Music composed fall 2011.

Intro to the game Sprouts, by Nimbus Garden as the seed roles around before beginning to grow.